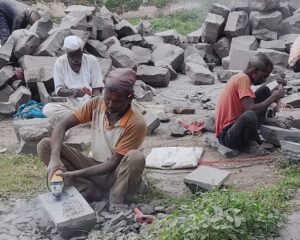 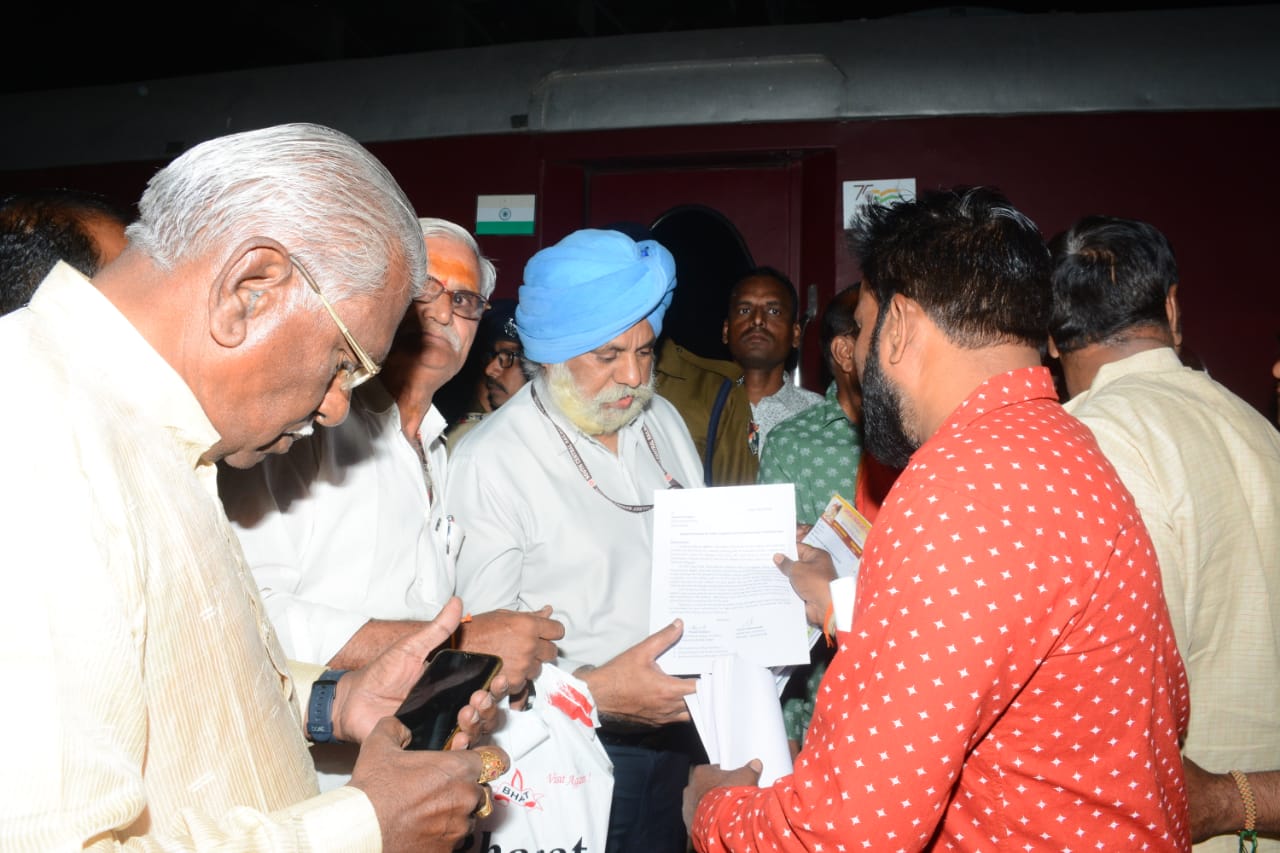 Parbhani railway station is the place of junction. On the railway line route from Parbhani to Parli there is a railway crossing gate at Gangakhed Naka,Lohgaon road.Going further along the Lohgaon road route, the main route to Parbhani city is the taluka place of about twenty to twenty five villages including Lakshmi Narasimha sugar factory, at Lohgaon.

On the way from Parli Railway Crossing Gate to Lohgaon Road, Sakhla Plot, Dnyaneshwar Nagar, Ward No.16 has a population of 15-20 thousand people and there is only one way for the residents of the above colony to go to Parbhani city hospital for treatment. As Parli railway gate no 01 is on the way for school going children and elderly people and due to the railway carrying goods during the train schedule and other reasons, the rate of railway crossing gate closure is increasing day by day.

Due to heavy traffic on the above major roads and lack of timely treatment in urgent cases, many patients have died before reaching the hospital, many women have been delivered in the vehicle.Moreover, every day the citizens on the route have to spend their major working time at this gate.

However, in view of the increased traffic at the said gate and urgent treatment, it is requested to pass instructions to take concrete measures considering the daily suffering of the citizens due to traffic jams.

January 5, 2023
Request to please donate to cover the costs for running this portal & news channel